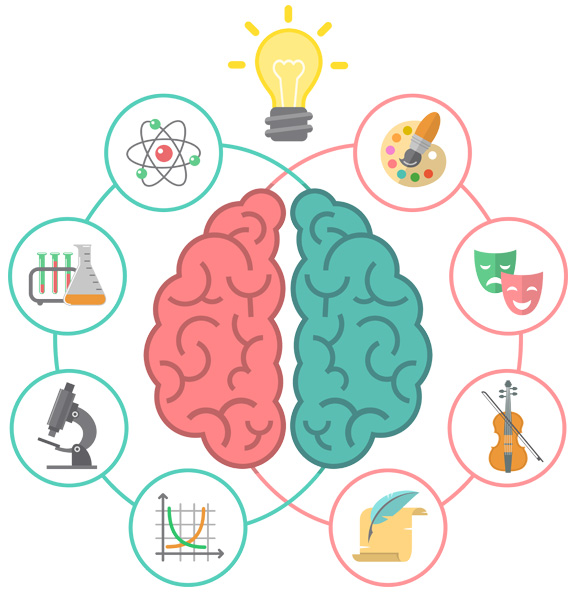 Caterpilly® is a behavioral health promotion program designed to facilitate sustained behavior change and healthy habit formation utilizing SMS text messaging. It is built upon the behavioral theories of the Transtheoretical Model of Change (Prochaska & DiClemente 1983), Self Determination Theory (Deci & Ryan 1985), and our knowledge of Neuroscience.

Change implies a phenomena occurring over time. The Transtheoretical Model of Change identifies six necessary stages of change, it is the task of moving from one stage to the next that can be the greatest challenge. This process can be assisted by stage matched interventions. Caterpilly® promotes and enhances the stages of preparation, action, and maintenance. It does so by supporting decision making, promoting self-efficacy, and enhancing the process of change. To support decision making the individual is asked to create a Long Term Goal with attached meaning to align an individual’s values to their goal to resolve ambivalence and ignite motivation. Once the Long Term Goal has been set the individual is tasked with creating specific and manageable Small Daily Goals that will boost a sense of self-efficacy and mastery that will decrease the temptation to return to old behaviors and diminish the experience of guilt and shame that often accompany failure. The Small Daily Goals can be substitutes for old behaviors, this is an example of counter-conditioning, an important aspect in the process of change. The process of change also identifies the need for positive reinforcement and helping relationships to increase the probability that healthy responses will be repeated. Each text message is crafted to promote the change process by providing a compassionate and helping voice to prompt the individual to recall their Long Term Goal and to act on the Small Term Goal for the day.

Behavior change requires effort to move oneself to act and to sustain the effort toward a goal. Self Determination Theory identifies motivation and human personality as important factors of behavior change. Intrinsic motivation, as opposed to extrinsic motivation, fosters the highest quality of motivation and persistence to promote effective and healthy behaviors. When an individual’s values are aligned with their goals, intrinsic motivation is increased significantly. Motivation is further enhanced by meeting an individual’s basic psychological needs of autonomy, competence, and relatedness that allows for the mastering of challenges and integration of new experiences into a coherent sense of self. The Caterpilly® program promotes intrinsic motivation through the use of the Long Term Goal that illuminates the individual’s value system by assigning personal meaning and value. Autonomy is supported in the program by allowing the individual to choose their Small Daily Goals that fits their preferences and personality rather than requiring the adherence to a specific plan. By doing so the individual becomes engaged in the change process with a sense of choice and volition that increases motivation. The suggestion to complete specific and manageable Small Daily Goals allows the user to experience competence. The involvement in a behavior health program meets the psychological need for relatedness and support.

Behavior Change is also a dynamic process that occurs on the neurobiological level. The brain has the capacity to reorganize itself by forming new neural connections throughout life. It does so by proliferating cells, enhancing synapses (connections), reconsolidating memories, and altering neurotransmitter messenger activity. This process, known as neuroplasticity, is necessary for learning and embedding new patterns of emotions, thoughts and behaviors. 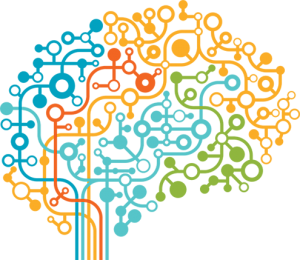 In an effort to be efficient the brain converts a sequence of action into an automatic routine known as “chunking” and is at the root of how habits form. When a habit forms the brain stops fully participating in decision making. Habits can be unconsciously created and they can also be deliberately designed. Healthy behaviors that promote satisfying outcomes engage the reward-motivation system that is governed by neurotransmitters that will assist in embedding the memory and increasing the desire and motivation to repeat the behavior. Healthy habits that are deliberately designed make change possible by freeing us from decision making and relying on self-control. The Caterpilly® program capitalizes on the embedding of successful new healthy behaviors by encouraging the completion of specific and manageable Small Daily Goals. Each small win activates the reward-motivation system that leverages small advances into patterns of behavior. Further, by allowing the user to monitor their progress the new behaviors are rewarded and reinforced.

Get started working towards your own goals today.